Good day people.
George Cockle here on “What’s Up Japan!”  Japan is out from under the partial lockdown and lots of news coming in of restaurants and
shopping centers opening up, But alas, the cafes and restaurants on the beaches will not be opening this year.
Today we were talking about an area called Hayama.
It is a town located past Zushi going east. It has always been a quiet area because there are no trains that run out there.
They do have buses but many a time I have been standing at a bus stop during the summer months when the buses won’t stop to pick you up
because they are too full. But it is not such a long walk from the town of Zushi.
There are many small beaches but there are two very famous Beaches.
One is called Morito Beach 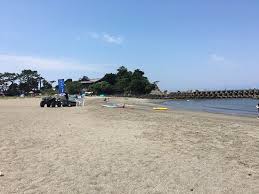 and the other is Called Ishiki beach. 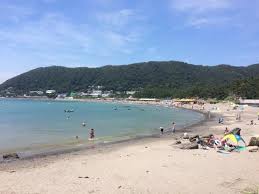 Nice sandy beaches with rocks all around the perimeters.
Some nice pages about the two beaches.
https://www.feelshonan.jp/en/sightseeing/3668
https://en.japantravel.com/kanagawa/hayama-isshiki-beach-in-early-summer/5990
See you next week.